Current cancer detection methods can capture only one cancer at a time.  Cancer, when detected early, has more therapeutic options and results in higher survival rates. However, with no symptoms, it is difficult to screen for cancer. There is an unmet need to develop a single test that can screen any cancer type before symptoms appear. 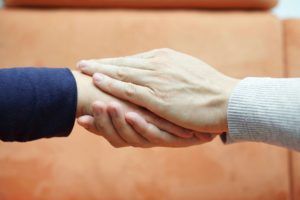 Unfortunately, the current detection methods rely on indicators such as symptoms and risk factors- smoking, family history or age- before further testing is done.

This is often too late. 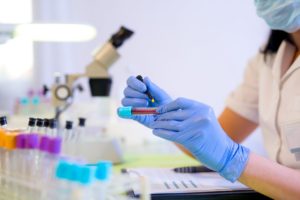 Enrich Bioscience is leveraging DNA methylation science and its close relationship with cancer to develop a panel of cancer biomarkers. DNA methylation tools allow the detection of cancerous DNA from a sea of healthy cells, a scenario anticipated in a non-invasive blood sample of a patient.

The key to managing cancer is early detection in non-invasive samples with a multi-biomarker approach.

Cancer is heterogeneous, and its profile changes with stage- and treatment type. 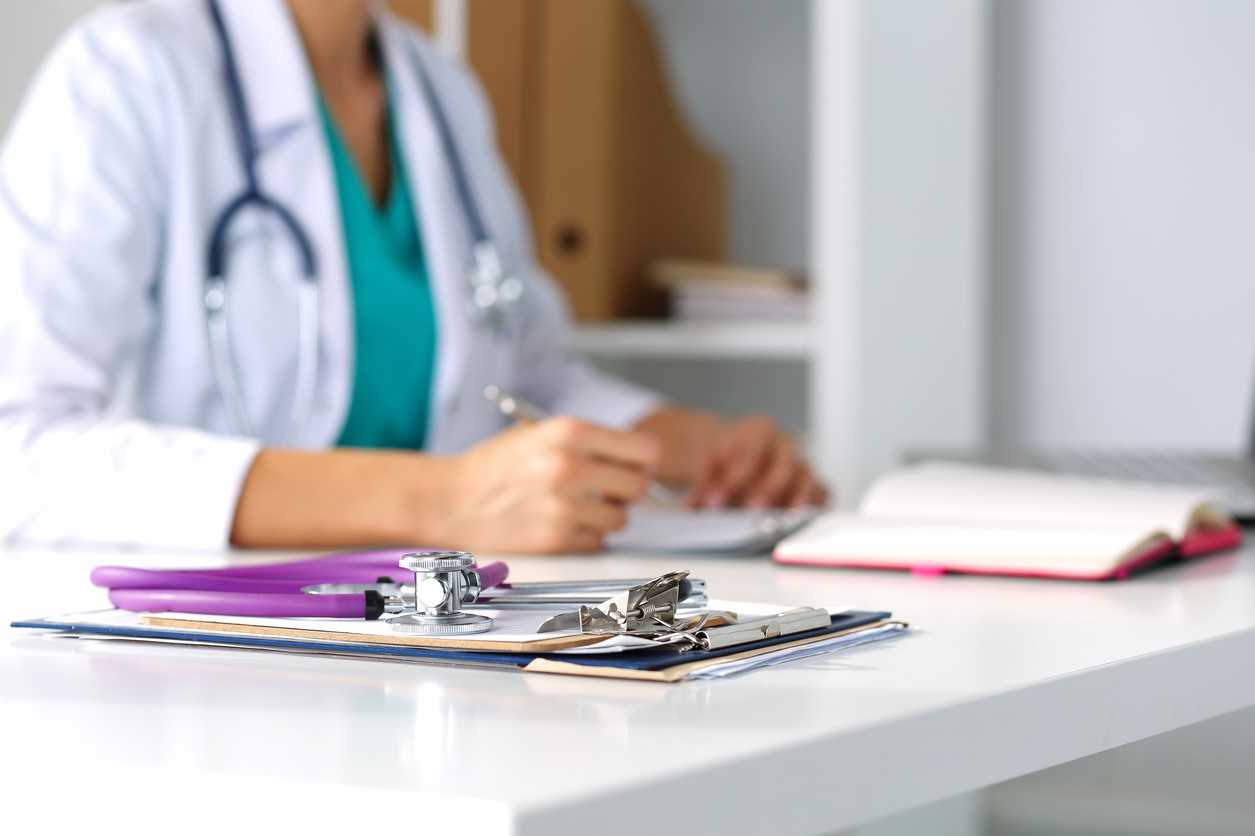 One test for multiple cancers.

A multi-biomarker test on non-invasive samples allows for numerous benefits for patients.

Differentiation of cancer types – Multiple biomarkers increases the sensitivity and specificity of the test. Analyzing non-invasive sample material, which is limited in amount, may result in high false negatives for a single biomarker. On the contrary, a few biomarkers, such as PSA testing for prostate cancer detection,  are sensitive and non-specific, resulting in high false-positive for cancer detection. What is required is a test that is highly sensitive and is also highly specific.

Multiple studies have shown that DNA methylation biomarkers improve specificity to differentiate among different cancer types and detect cancer at an earlier stage such as stage I or II.