Cancer cells grow and die much faster than normal cells, and when they die, DNA, RNA, proteins and several metabolites are shed into the blood system. Even live cancer cells shed cellular material into the blood.

Since we can recognize and identify the signatures of these cancer cells, we can look for those signals in the blood to allow us to detect cancers early. Instead of waiting for cancers to be large enough to cause symptoms, or for them to be dense enough to show up on imaging, we can start looking for cancers while they are relatively small. 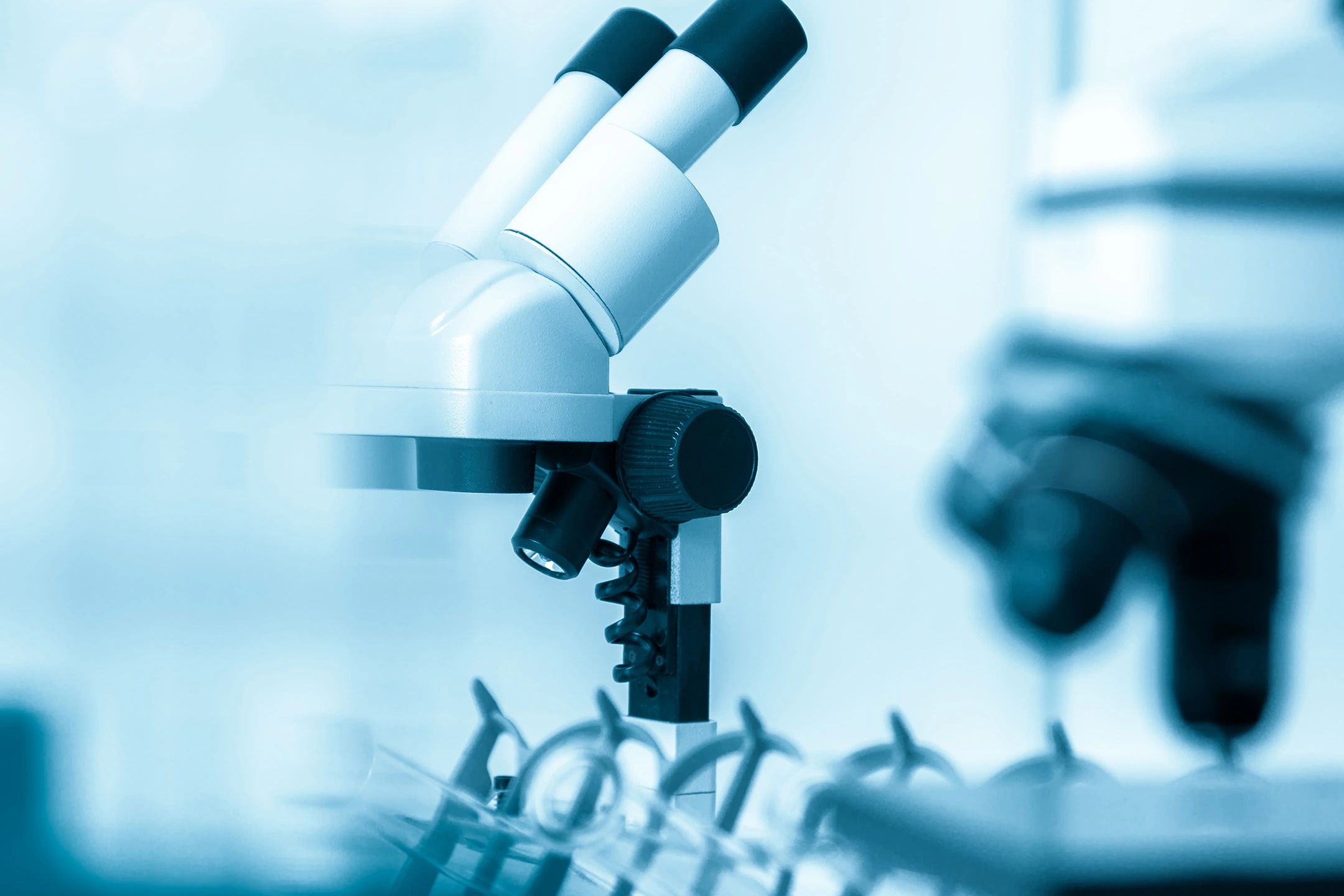 DNA methylation is a modification on a very short, dinucleotide DNA segment (C-G), which alters its activity without affecting the nucleic acid sequence. DNA methylation has a vital role in cellular differentiation and function. In other words, C-G methylation is a soft-switch, which determines which part of the genome must be active and which part silenced.

Enrich Bioscience’s test entails the detection of DNA methylation, which has been recognized as an important component of cancer development. DNA methylation is present in our healthy cell DNA, and each tissue cell has the unique pattern in a differentiated cell. In cancer cells, however, these markings are skewed, and each cancer type gains a different pattern.

Compared to proteins and RNA, DNA is stable, and we can work with a small amount of sample material. Patterns of DNA methylation are characteristics for particular cancer types and above all, cancer DNA can be positively selected and analyzed from an ocean of healthy DNA.  This is critically important because in the bloodstream the amount of cancerous DNA is minuscule compared to healthy DNA. 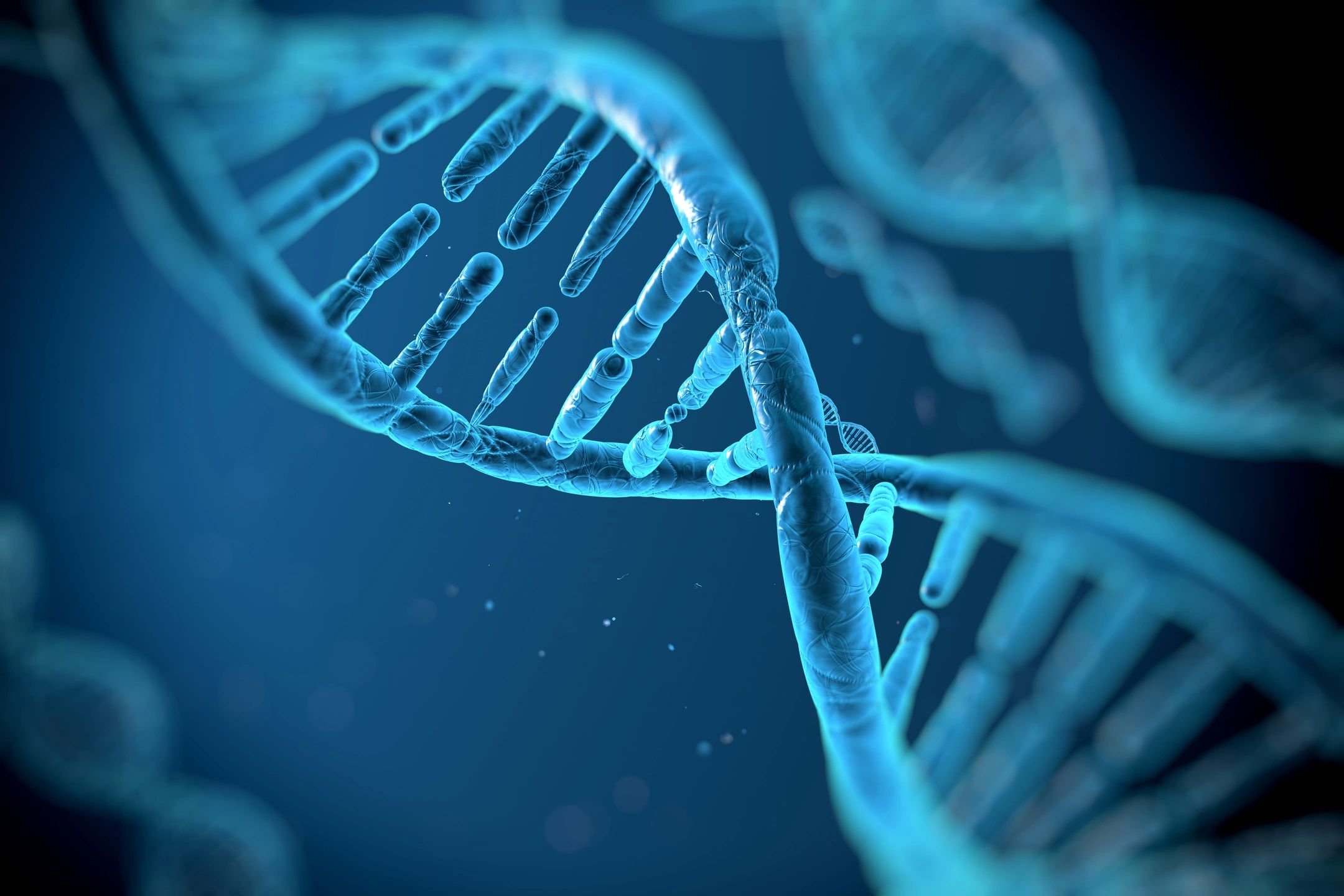 The rationale of investigating DNA methylation for cancer detecting:

The advantage of using DNA methylation is that it allows us to analyze cancer-derived signals selectively, even on the vast background of DNA that derives from normal cells. This concept follows the principles of Methylation-Specific PCR (MSP).

Challenges of investigating DNA methylation from the blood:

Examining diseased DNA from non-invasive samples, including blood, suffers from two significant challenges; first, it is present in a large pool of healthy cell DNA, and second, it is highly fragmented- considered as a poor quality sample material.